Indian agriculture is undergoing a lot of issues. These issues can broadly be categorized in 4 themes 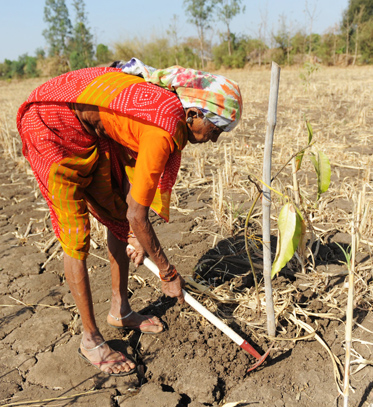 The International Assessment of Agricultural Knowledge, Science and Technology for Development (IAASTD) was a landmark study was commissioned by the United Nations organisations namely FAO, UNDP, UNEP , UNESCO, WHO, GEF and the World Bank to find the best agricultural technology for reducing hunger and poverty, improving rural livelihoods and human health, and facilitating equitable, socially, environmentally and economically sustainable development. Involving more than 400 scientists from over 60 countries over 3 years, the IAASTD report of 2008 has 22 key findings (Read here). It recommends agriculture based on ecological sciences (ie agro ecology) in order to address environmental issues while maintaining and increasing productivity. 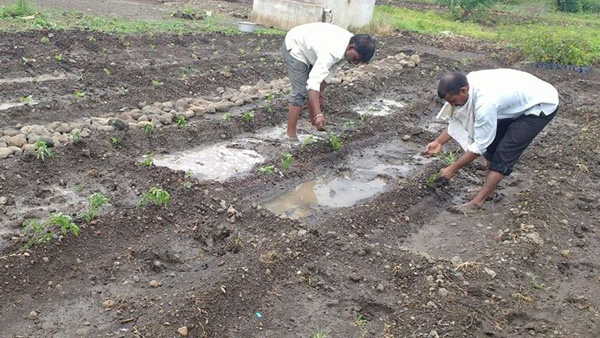 “A transition is needed to more sustainable food systems– food systems that produce more, with more socio-economic benefits and with less environmental consequences. In many countries agriculture has been seen as an enemy of the environment, but there is increasing recognition that a regenerative, productive farming sector can provide environmental benefits and services while creating rural employment and sustaining livelihoods

Agroecology is based on applying ecological concepts and principles to optimize interactions between plants, animals, humans and the environment while taking into consideration the social aspects that need to be addressed for a sustainable and fair food system. By building synergies, agroecology can support food production and food security and nutrition while restoring the ecosystem services and biodiversity that are essential for sustainable agriculture. Agroecology can play an important role in building resilience and adapting to climate change.

Agroecology is the basis for evolving food systems that are equally strong in environmental, economic, social and agronomic dimensions.”

The 10 agroecological principles are listed below –

Chemicals are used in agriculture in various forms, primarily through fertilizers, pesticides (insecticides, herbicides/Weedicide, and fungicides) in the form of adulterants. These have negative impacts on soil fertility, caused water pollution, harm to both farmer and consumer health and damage wildlife. Often their combined action is worse than the harm they cause individually and there hasn’t been much study on the combined effect of such chemicals. They have a mutually reinforcing mechanism as well with nitrogenous fertilizers known to attract pests. In the grab of promoting greater productivity, these inputs introduced primarily in the 20th century in agriculture, have caused great harm to soil, water and biodiversity, which are essential for sustainable farming. Chemical agro-inputs are also one of the prime drivers of higher input costs to farmers, indebtedness and tragedies for farming families when suicides occur due to inability to repay loans put a great stress on government finance bodies due to loan waivers and with more than Rs. 70,000 Crore annual subsidy for fertilizer alone. However with greater emphasis on different methods of agro ecological farming, including organic farming, natural farming (ZBNF/ Natural Farming) permaculture and other techniques.

Chemical-based agriculture also contributes to global warming by the use of fossil fuels for the manufacture of chemical fertilisers and pesticides, the release of nitrous oxide from use of nitrogenous fertilisers and the destruction of soil carbon.

Genetically modified seeds (also called genetically engineered/transgenic SEEDS): They are produced by altering genetic material artificially and such alteration does not happen in natural way. For instance genes from fish have been transferred to tomatoes, gene from bacterium transferred to cotton (in case of Bt cotton). Generally such artificial transfer is first achieved in labs and then such GM seeds are multiplied in the field through hybridization or selfing to produce GM seeds for sowing by farmers. Currently 99% of GM crops either produce Pesticide in every cell, to kill a target pest (eg bollworm in Bt cotton) or have a Herbicide Tolerant gene (HT) to survive the spraying of a specific herbicide used to kill weeds. Both these GM traits result in health risks for consumers, increased costs for farmers, higher resistance developing in pests and weeds and leads to spreading more toxins in the environment. As of 2017 only 8 countries accounted for 97% of global GM crop area. Most countries follow the Precautionary Principle and do not grow GM crops .India approved Bt cotton in 2002, after it’s illegal spread, and is the only GM crop approved in India. Below is the link for presentation on GM in Agriculture. 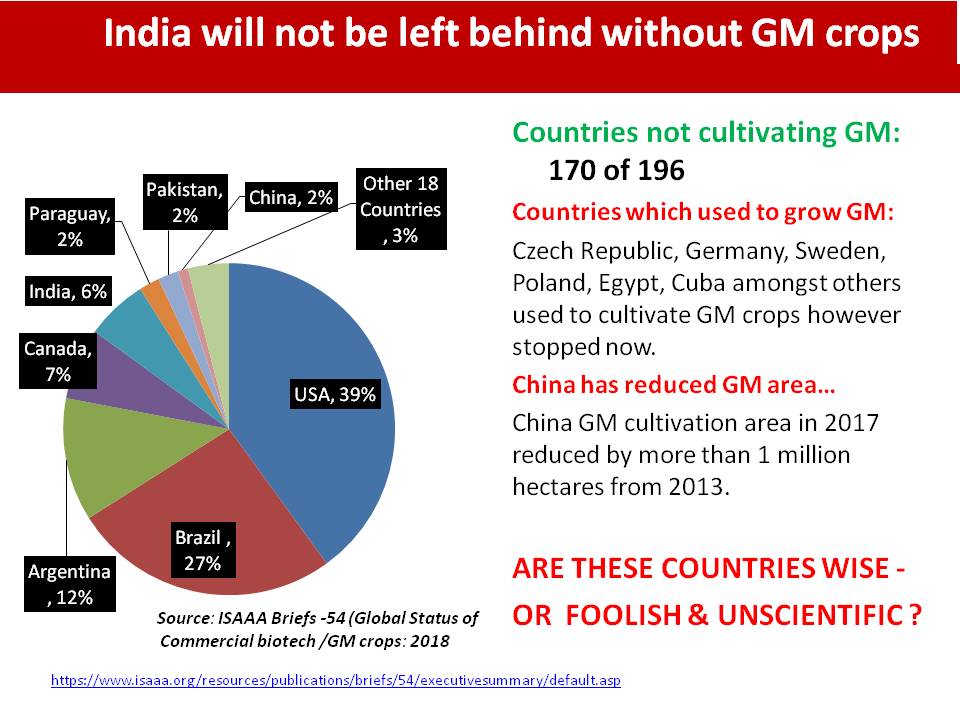 Agriculture has been amongst the largest water consumption drivers globally and also in India. Increased dams and available irrigation has led to a  decline of water conservation practices, as done earlier through tanks, wells and ponds. Changes in cropping patterns to promote high water consuming crop varieties in areas of low rainfall have aggravated the matter. For instance sugarcane and basmati rice have been promoted in areas which receive low rainfall even though it is well-known that sugarcane is a heavy water guzzler whereas millets require very little water. India implicitly exports water when it exports crops like sugar! Crops requiring high water consumption for their cultivation

Proliferation of deep bore-wells and high-powered pumps, promoted with loans, subsidies and free electric power, contribute to increased withdrawal of groundwater. With groundwater withdrawal now reaching dangerous levels, it is not uncommon to hear about heavy metal presence (including arsenic, cadmium) in water. The age-old tradition of growing crops in damp soil has been largely forgotten in favour of accumulating wasteful accumulation of water in the crop field.

Refer to Ecological Agriculture in India: Scientific Evidence on Positive Impacts & Successes a book published in 2015,  highlights 300+ studies on positive impacts of ecological agriculture on various parameters including yield, productivity, nutrition, profitability, food safety and environmental impacts. One of the key studies in it is from the All India Network Project on Organic Farming which found that for 21 out of 28 crops higher yield than conventional crops in 4 years in 13 locations as communicated in 2013

Globally there are many reports and studies which highlight positive impacts of ecological agriculture. A landmark study commissioned by the organizations and the World Bank and United Nations conducted by more than 400 scientists from over 60 countries in the IAASTD (International Assessment of Agricultural Knowledge, Science and Technology for Development) study. It   found that agroecology, as practiced by small farmers, is the best way of tackling hunger, poverty and inequity. Another report by Olivier De Schutter, then UN Special Rapporteur on the Right to Food looked at 286 agroecological projects in 57 countries across the developing world and found an average crop yield increase of 79%.

Some of the leading networks promoting ecological agriculture in India are –